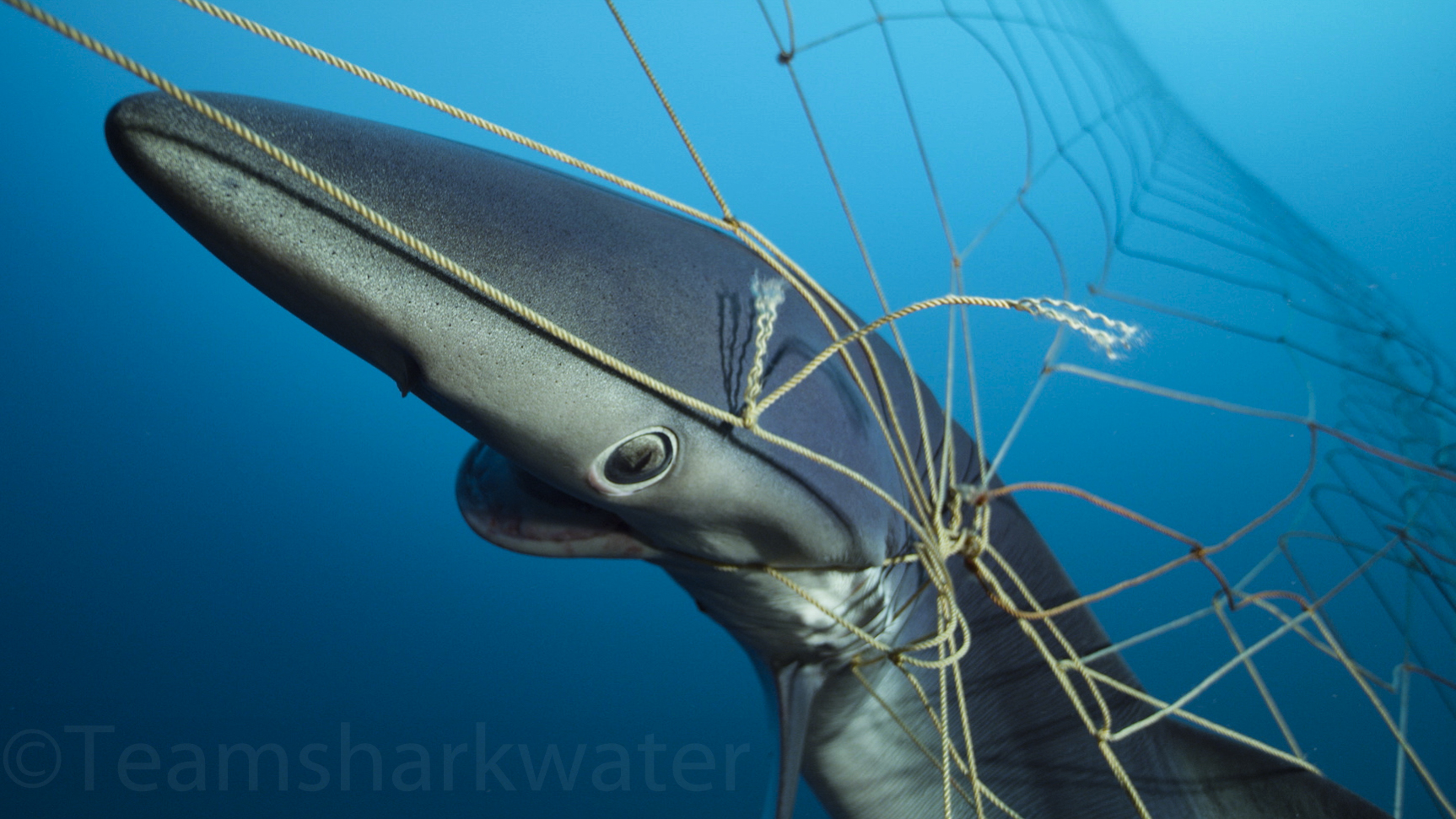 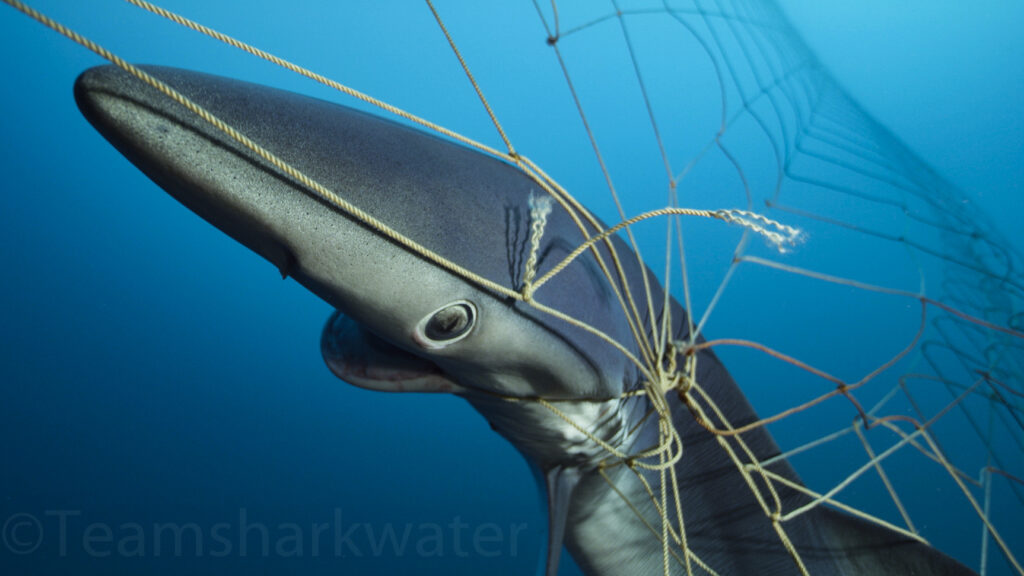 Yesterday, Senators Dianne Feinstein (D-Calif.) and Shelley Moore Capito (R-W.Va.) reintroduced a bipartisan bill that would phase out the use of driftnets, also known as “deathnets,” in US waters. California’s driftnet fishery—the last in US waters—discards over one-half of all fish caught and has killed over 70 different marine species, including sea turtles, dolphins, sharks, and whales

WASHINGTON—Senators Dianne Feinstein (D-Calif.) and Shelley Moore Capito (R-W.Va.) reintroduced a bipartisan bill this week that will phase out the use of harmful large mesh driftnets off the coast of California, the only place the nets continue to be used in the United States. Large-scale driftnets, also known as “walls of death,” are used to catch sharks and swordfish but also trap and kill a myriad of ocean animals. “The driftnet fishery is responsible for widespread destruction of marine wildlife,” said Executive Director Todd Steiner. “Turtle Island Restoration Network is buoyed by the timely action of Senators Feinstein and Capito to throw a lifeline to threatened whales and dolphins that are cruelly drowning in the driftnet curtains of death.” Last year, California passed a four-year phase out of driftnets in state waters to protect marine life, including sea turtles, dolphins, sharks, and whales. The Driftnet Modernization and Bycatch Reduction Act would extend similar protections to all federal waters within five years and authorize the National Oceanic and Atmospheric Administration to help fishermen transition to more sustainable nets. California’s driftnet fishery discards over one-half of all fish caught and has killed over 70 different marine species. Internationally, large-scale driftnets are already banned on the high seas, in the Mediterranean, and in waters off Russia because of the unavoidable impacts on marine wildlife.Turtle Island Restoration Network has led a coalition of concerned citizens and partner organization for nearly 20 years, working to stop the devastating impact of this driftnet fishery on sea turtles, whales, dolphins, and other ocean animals. More information on the driftnet fishery and photos for media are available on Turtle Island’s website at www.seaturtles.org/campaigns/ban-california-driftnets/.