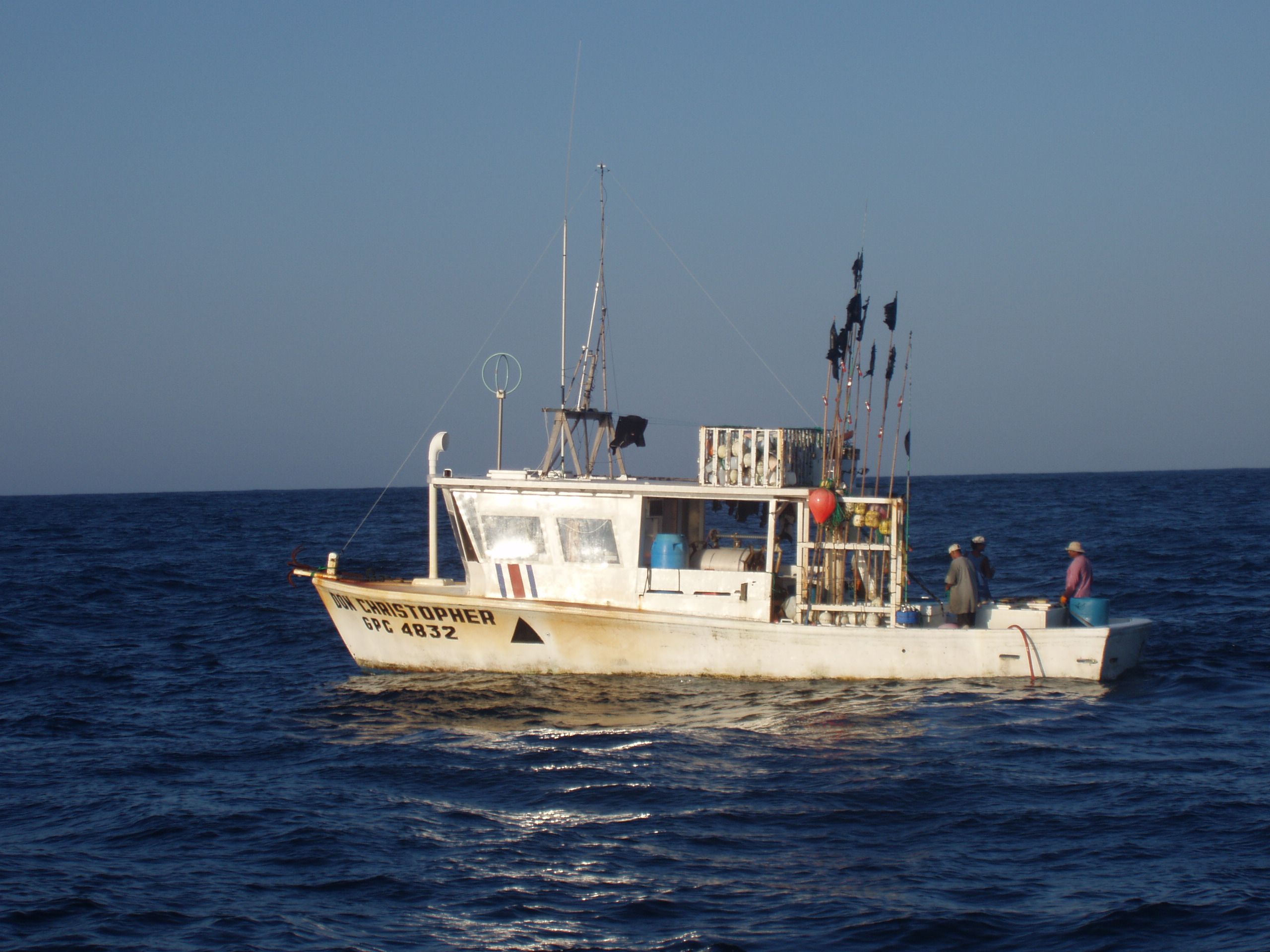 By Turtle Island Restoration NetworkJune 20, 2016Got Mercury?, Resources for the Media, Sharks
No Comments

For Immediate Release: June 20, 2016
Photos available for media use by clicking here.

La Jolla, California (June 20, 2016) – Conservationists are calling on the global community to increase protections for silky sharks under the Inter-American Tropical Tuna Commission (IATTC),* which is holding its annual meeting next week in Southern California. In particular, conservationists are supporting a proposal from the European Union (E.U.) that calls for 3-month closures on targeted silky shark (Carcharhinus falciformis) fisheries, and for banning the use of wire leaders (a type of gear that catches more sharks). Click here to download the E.U. motion.

“In spite of global recorded declines of silky shark populations, fishing them has remained unabated,” complained Maike Heidemeyer of the Costa Rican organization PRETOMA.  “Fins from an estimated 0.5 to 1.5 million silky sharks are traded globally per year, and the meat is sold for massive domestic consumption in fishing nations, like Costa Rica.”

“If this proposal is not enacted, the survival of the silky sharks in the eastern Pacific will be in the balance and this highly migratory species may become extinct,” warned Alex Antoniou, Executive Director of Fins Attached.  “A precautionary approach must be considered.”

*The IATTC is the Regional Fisheries Management Organization (RFMO) responsible for the conservation and management of tuna and other marine resources in the eastern Pacific Ocean. The commission has 21 member countries and has significant responsibilities for the implementation of the International Dolphin Conservation Program.

“The IATTC can set a global precedent in 2016 by enacting shark protective measures,” said Arauz, who won the 2010 Goldman Environmental Prize for his work to protect sharks. “Conservationists will be coming out in force to the CITES (Convention on the International Trade in Endangered Species) meeting in South Africa in September, with the goal of winning binding commitments to protect silky sharks and other shark species. Closures by the IATTC can move us along in the right direction.”

Fins Attached, www.finsattached.org conducts research, promotes conservation and provides education for the protection of marine ecosystems.  The health of any ecosystem is controlled by its apex predators.

PRETOMA is a Costa Rican NGO that works to conserve, manage and restore, populations of endangered marine wildlife.