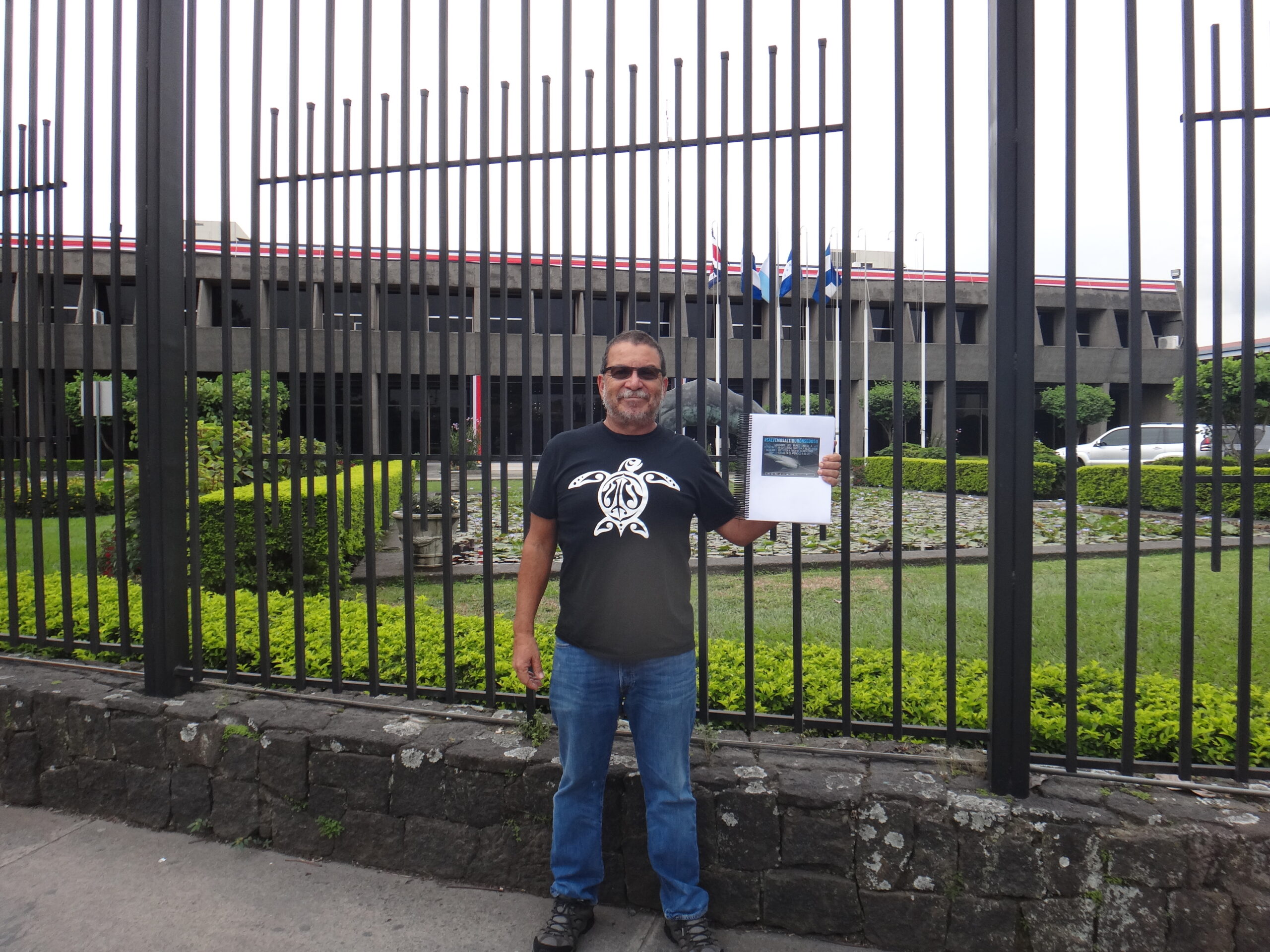 Thousand of Activists Call for Protection of Silky Sharks at U.N. Wildlife Conference in South Africa

Thousand of Activists Call for Protection of Silky Sharks at U.N. Wildlife Conference in South Africa 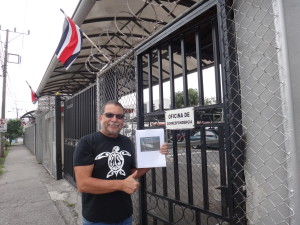 San Jose, Costa Rica (September 21, 2016) – This week conservationists delivered a petition signed by 15,002 global citizens to the Presidents of Costa Rica, Nicaragua, El Salvador and  Guatemala calling on them to support greater protections for silky sharks at an upcoming world wildlife conservation meeting.

Conservationist are looking at the Convention on the International Trade in Endangered Species of Wild Fauna and Flora (CITES) meeting, which  takes place from September 26 – October 6, in Johannesburg, South Africa as an opportunity to safeguard these open-ocean sharks.

Specifically, Turtle Island Restoration Network, Territorios Vivos, Asociaciòn Rescate y Conservaciòn de Vida Silvestre, Paso Pacífico and PRETOMA are calling on Central American Presidents to support a proposal from the Maldives to list the silky shark (Carcharhinus falciformis) under Appendix II of CITES. Listing a species provides it with special protections globally. In the case of the silky shark, fishing nations would need to provide scientific evidence on the sustainability of their extraction for export. If that information is not provided, then the international trade of the species is barred.

“Silky sharks in the region are mainly caught to supply the shark fin soup industry in Asia,” explained Randall Arauz, International Policy Director of Turtle Island Restoration Network.  “Controlling this unsustainable extraction is the first step to stop the silky shark’s tragic declining trend and initiate the recovery of the species.”

Earlier this month, members of the International Union for the Conservation of Nature (IUCN), gathered at the World Conservation Congress in Hawaii, voted overwhelmingly (95 percent of governments and 95 percent of NGOs) in favor of Resolution 23, which called on its members to an Appendix II listing under CITES. The resolution was advanced by IUCN Costa Rican member PRETOMA, with the support of Turtle Island Restoration Network and Nakawe Project. It is advisory that will be taken into consideration at CITES.

Silky sharks are the most common shark caught incidentally by tuna longline and purse seine fisheries throughout their range, particularly those using fish aggregating devices. Silky sharks are the most-caught species of shark in longline fisheries in the Eastern Pacific, constituting up to 90 percent of the total catch of sharks. The species ranks 2nd or 3rd in Hong Kong shark fin markets.  Silky sharks are classified as ‘near threatened’ by the International Union for Conservation of Nature (IUCN).  In the Central and Eastern Tropical Pacific silky sharks are even more endangered and classified as ’vulnerable.’ Whilst the capture and retention of this species is banned in the Central and Western Pacific by the Western and Central Pacific Fisheries Commission (WCPFC) and in the Atlantic by the International Commission for the Conservation of Atlantic Tunas (ICCAT), its catches in the Eastern Pacific remain unencumbered.