More than 75 groups urged the U.S. Department of the Treasury that they should push banks harder on their commitments to achieve net-zero greenhouse gas emissions, with Turtle Island Restoration Network among the signers of the letter asking the Treasury to push forward efforts toward a green economy.

Financial firms are asked to draw plans leading toward the end of deforestation and phasing out fossil fuels. The Treasury was also asked to meet with the signatories of the letter, groups that
include climate advocates and frontline communities most impacted by climate change.

The letter highlighted efforts of existing pressures on financial institutions to abandon their climate commitments and otherwise undermine their attention to environmental and social concerns, with the signatories urging the Treasury to act swiftly toward a transition aligned to science and the Paris Agreement instead.

With the Treasury having the chance to play a critical role in fulfilling the goals of President Biden’s executive order on climate-related financial risk, the letter emphasizes that climate change is a real risk affecting the world today. 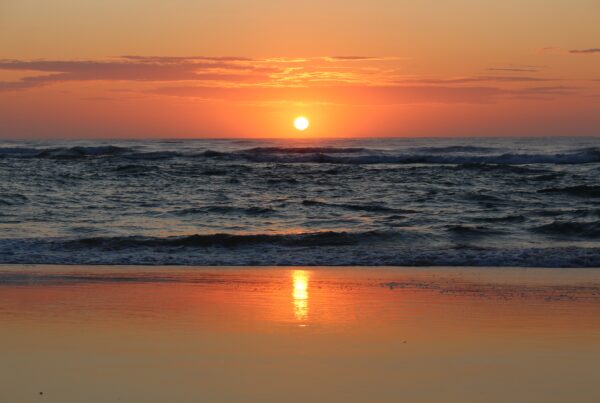