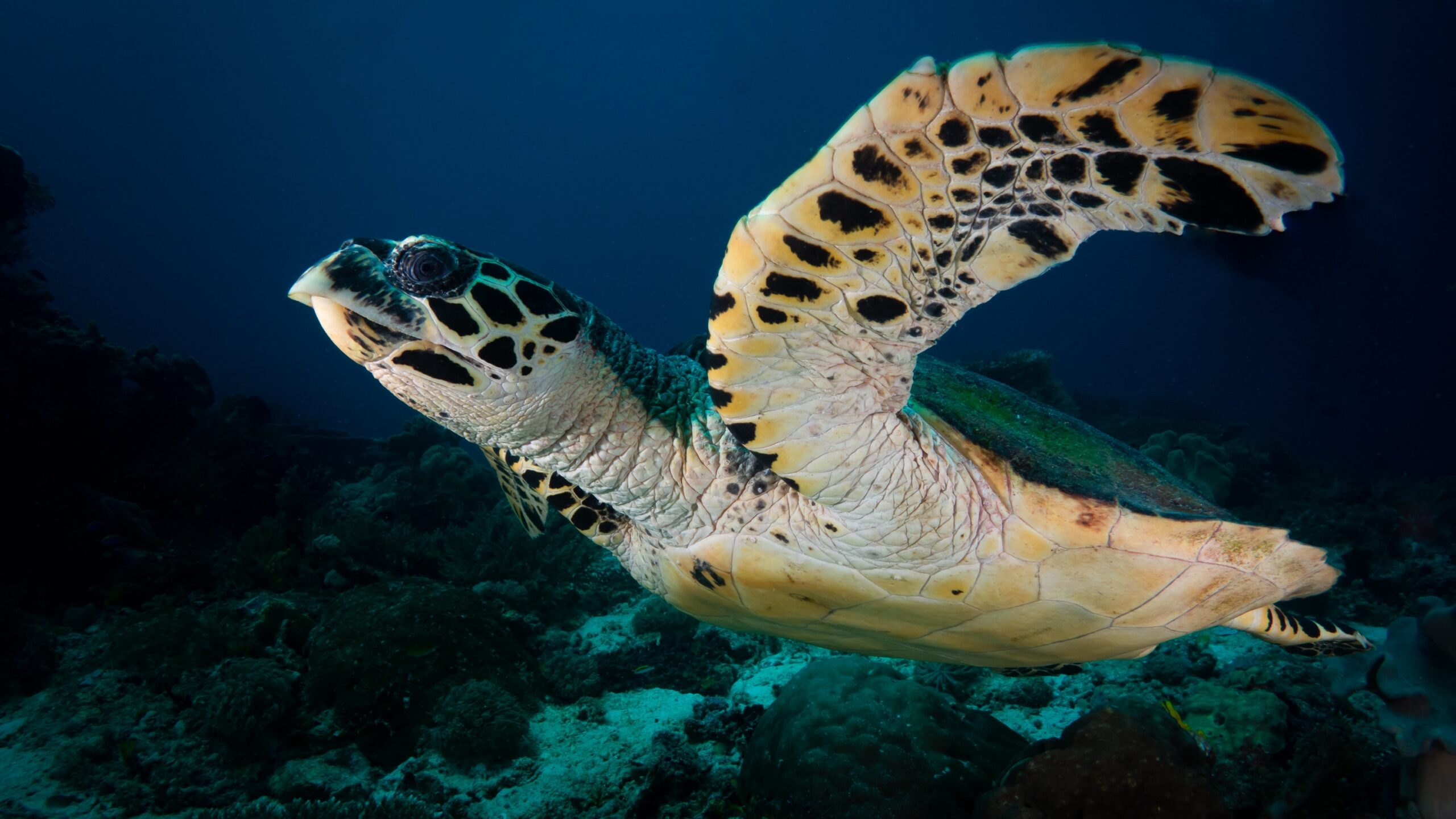 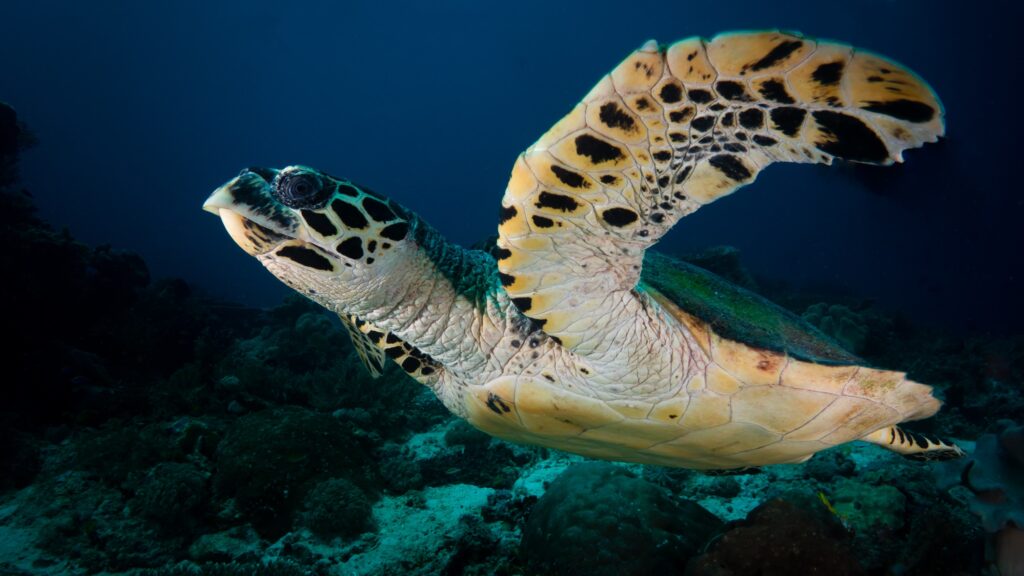 The “Protect America’s Wildlife and Fish in Need of Conservation Act of 2019,” or the PAW and FIN Conservation Act, would repeal the Trump administration’s reckless regulations gutting the ESA.

Introduced by House Natural Resources Chairman Raul Grijalva (AZ) and Senator Tom Udall (NM), the “Protect America’s Wildlife and Fish in Need of Conservation Act of 2019,” or the PAW and FIN Conservation Act, would repeal the Trump administration’s reckless regulations gutting the ESA.

“The ESA is our most effective law for protecting wildlife in danger of extinction,” said Development Associate Stepph Sharpe. “At a time of catastrophic species decline—with the potential for one million species facing extinction by the end of the century—we should be increasing protections for wildlife, not eviscerating them.”

In addition to resulting in fewer protections for species and their habitats, the Trump administration’s proposals for changes to the Endangered Species Act regulations will:

For 30 years, Turtle Island Restoration Network (TIRN) has lead the fight to prevent marine animals from going extinct, and is currently suing the Trump administration for permitting a new longline fishery in the Pacific Ocean despite a federal ban on longline gear created in 2004 to protect sea turtles. In 2017, TIRN joined more than 420 conservation organizations in signing a letter to Congress opposing any weakening of the Endangered Species Act.

The ESA is a remarkably successful law: 99% of species listed under the ESA have not gone extinct, and the ESA continues to enjoy bipartisan support across the country. Members of the public submitted hundreds of thousands of comments decrying Trump’s proposed changes during a public comment period earlier this year.