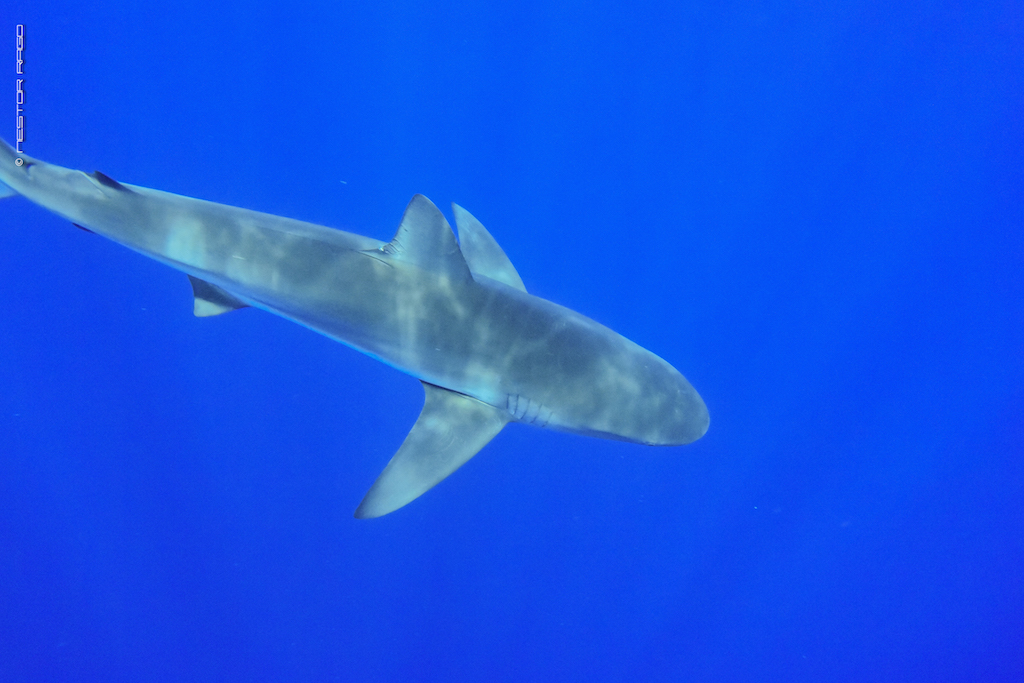 By Turtle Island Restoration NetworkJune 23, 2016Got Mercury?, Resources for the Media, Sharks
No Comments

La Jolla, California (June 23, 2016) –  Conservationists are uniting against a weak silky shark conservation proposal put forth by  Costa Rica, Belize, Nicaragua, and El Salvador. The proposal along with others will be presented at the annual meeting of the Inter-American Tropical Tuna Commission (IATTC)* to be held next week in Southern California.

Turtle Island Restoration Network and fellow conservationists believe that Costa Rica’s proposal would do little to protect declining silky shark populations, and would allow the overfishing and extinction process to continue.  For this reason, conservationists are supporting a competing proposal from the European Union (E.U.) that calls for a 3-month closure on silky shark targeted longline fisheries, a ban on the use of steel leaders (a gear modification designed to increase shark catch) and zero retention of silky sharks (as incidental catch) by longline fisheries that don’t target sharks. Additionally, countries with silky shark targeted longline fisheries would have to develop management plans.

“The Costa Rican proposal is the status quo, and for silky sharks that means an extinction trajectory,” said Randall Arauz, International Policy Director of Turtle Island Restoration Network. “We are calling on IATTC member nations to vote in favor of the European proposal.”

While the EU proposal bans the retention of silky sharks caught by tuna and mahi mahi fisheries, the Costa Rican proposal will allow 30 percent of their total catch to be shark.

Both plans call for time and area closures of shark fisheries for three months, but the Costa Rican proposal only bans the use of steel leaders during the “closure” months, while the EU closes down the fishery.  Furthermore, the Costa Rica proposal provides two options for the closure, and encourages fishers to observe the closure with the least impact on fishery operations, and thus, the least efficient conservation measures.

“The best way to save silky sharks from longline fisheries and initiate population recovery is to stop catching them,” said Maike Heidemeyer of the Costa Rican organization PRETOMA.  “But, short of that, the European Union’s Proposal is a step in the right direction, one that will irrefutably reduce the needless killing of sharks, sea turtles, and other endangered marine species.”

“Time is running out for the silky sharks in the eastern Pacific,” warned Alex Antoniou, Executive Director of Fins Attached.  “The European proposal lays the groundwork to reverse the decline of silky sharks.”

“The IATTC can set a global precedent in 2016 by enacting shark protective measures,” said Arauz, who won the 2010 Goldman Environmental Prize for his work to protect sharks. “Adoption of the European proposal by the IATTC can move us along in the right direction.”

Conservationists will be coming out in force to the CITES (Convention on the International Trade in Endangered Species) meeting in South Africa in September, with the goal of winning binding commitments to protect silky sharks and other shark species.

*The IATTC is the Regional Fisheries Management Organization (RFMO) responsible for the conservation and management of tuna and other marine resources in the eastern Pacific Ocean. The commission has 21 member countries and has significant responsibilities for the implementation of the International Dolphin Conservation Program.

Fins Attached, www.finsattached.org conducts research, promotes conservation and provides education for the protection of marine ecosystems.  The health of any ecosystem is controlled by its apex predators.

PRETOMA, www.pretoma.org is a Costa Rican NGO that works to conserve, manage and restore, populations of endangered marine wildlife.

Nakawe, is a Spanish non profit organization based in Barcelona, and carries out projects to mitigate environmental problems on a regional and global scale, through direct intervention in the field and through social education and awareness programs.