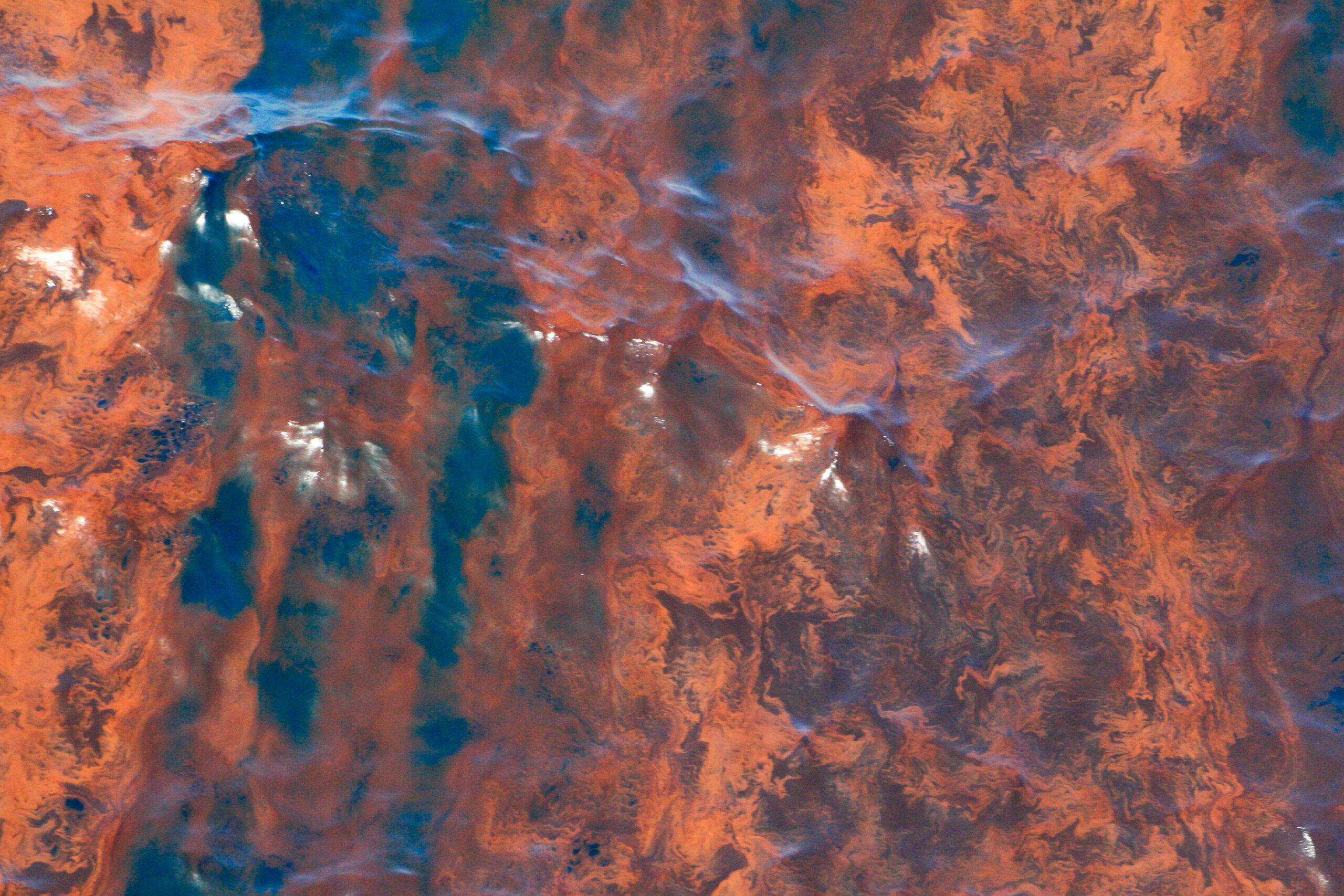 By Turtle Island Restoration NetworkMay 17, 2016Resources for the Media, Sea Turtles
No Comments

Last Thursday a leak from an undersea pipeline spilled just over 88,000 gallons on oil in the Gulf of Mexico. The pipeline located about 97 miles off the Louisiana coast is operated by Shell oil.

The U.S. Coast Guard (USCG) and Shell used on-water recovery vessels to skim over 84,000 gallons of oily-water from the Gulf. Clean up began on Friday and ended Monday evening. The leak was contained after the flow from four wells that feed into the production platform were cut off, but not before leaving a sheen of oil covering approximately 26 square miles of the Gulf.

Shell has deployed a robot submarine that identified the leak and was continuing to monitor any additional releases.

Just six years ago in April of 2010 the Deepwater Horizon spewed 134 million gallons of oil over three months before the oil flow was stopped. The full impact of this spill on the Gulf ecosystem will not be completely understood for decades.

This spill renews the need for additional and tougher offshore safety rules and closing off the Gulf to any new drilling projects.

The spill was first spotted by a Shell helicopter crew and the USCG was conducting aerial surveys of the area, but scientists were not able to have an aerial view of the spill until Sunday and they hoped to deploy a vessel on Monday to begin monitoring the site.

Porpoises and fish have been confirmed in the oil but until scientists are able to reach the site the full impact on wildlife and the Gulf will not be known.

No release is acceptable and the central and western portions of the Gulf of Mexico have been subjugated to the oil and gas industry whose main focus is accumulation of wealth for too long.

We must demand a halt to offshore drilling in the Gulf of Mexico.