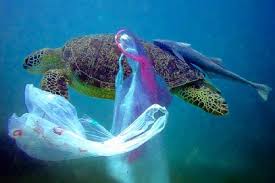 Say No to Texas Senate Bill 103 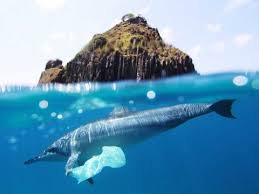 Texas State Senators vote Monday on Senate Bill 103 which will ultimately allow the use of plastic bags throughout the State. We want your help to Just Say NO!

Texas senators on Tuesday voted to leave Bill 103 on hold, thanks to an outpouring of opposition. 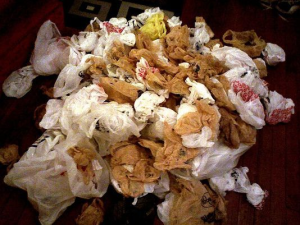 We asked you to call state lawmakers on Monday and Tuesday, and they heard you.

Texas senators decided to leave Bill 103 on hold. In effect, leaving the current ban on plastic bags in place.

Their non-action leaves the current ban in place.