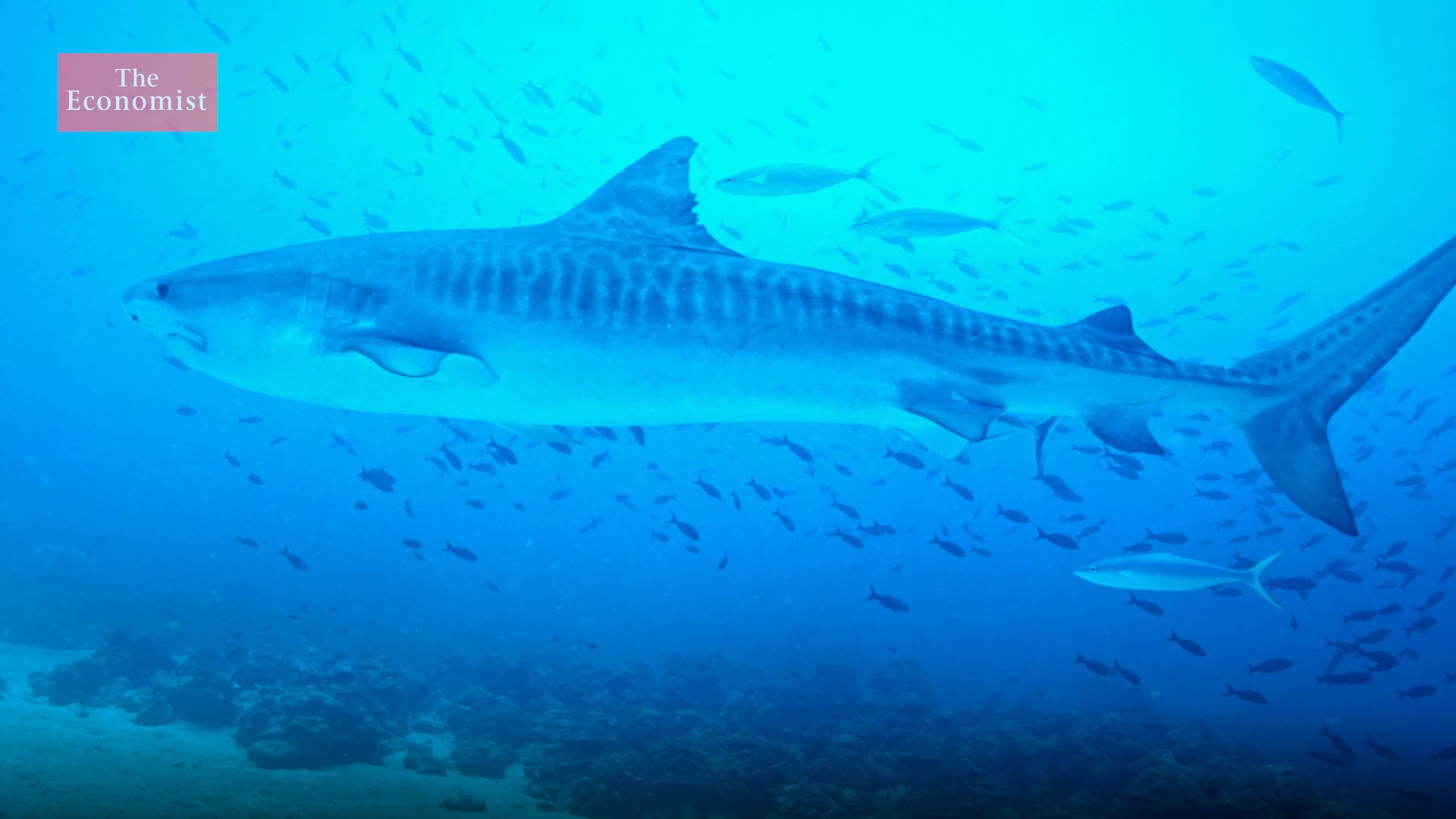 The film, debuted at the World Ocean Summit in Abu Dhabi, follows our research team to a remote island off Costa Rica where we have discovered at least three endangered species of shark and two species of endangered sea turtle migrate along a 400-mile underwater highway –  known as the Cocos-Galapagos Swimway—where there is little or no protection from fishing vessels.

“There are huge gaps of ocean in which these animals are swimming, but in which there is no protection for them,” TIRN Researcher Dr. Kevin Weng says in the film.

In addition to offering a firsthand look at the biodiversity that inhabits one of the world’s most premiere dive sites, the film shows TIRN’s research team accomplishing a number of important research objectives including the tagging of a 14-foot female tiger shark that is believed to have killed an American scuba diver in 2017.

The film also shows chilling footage of the shark fin trade, as well as efforts to stop illegal fishing in the protected waters surrounding Cocos Island.

By expanding these marine protected areas and actively working with the governments of Costa Rica and Ecuador, along with several additional partners, to create the first bilateral agreement, we will allow endangered species to migrate safely outside the small marine protected areas and connect two sovereign nation’s marine National Parks—something we hope will be a blue print that is copied across the globe.

To support our shark-saving research, please join us on an upcoming expedition or make a tax-deductible donation towards our research. You can also join our email list for updates on our critical research. 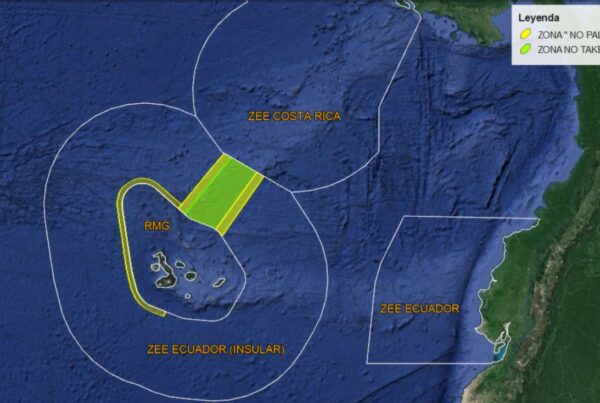