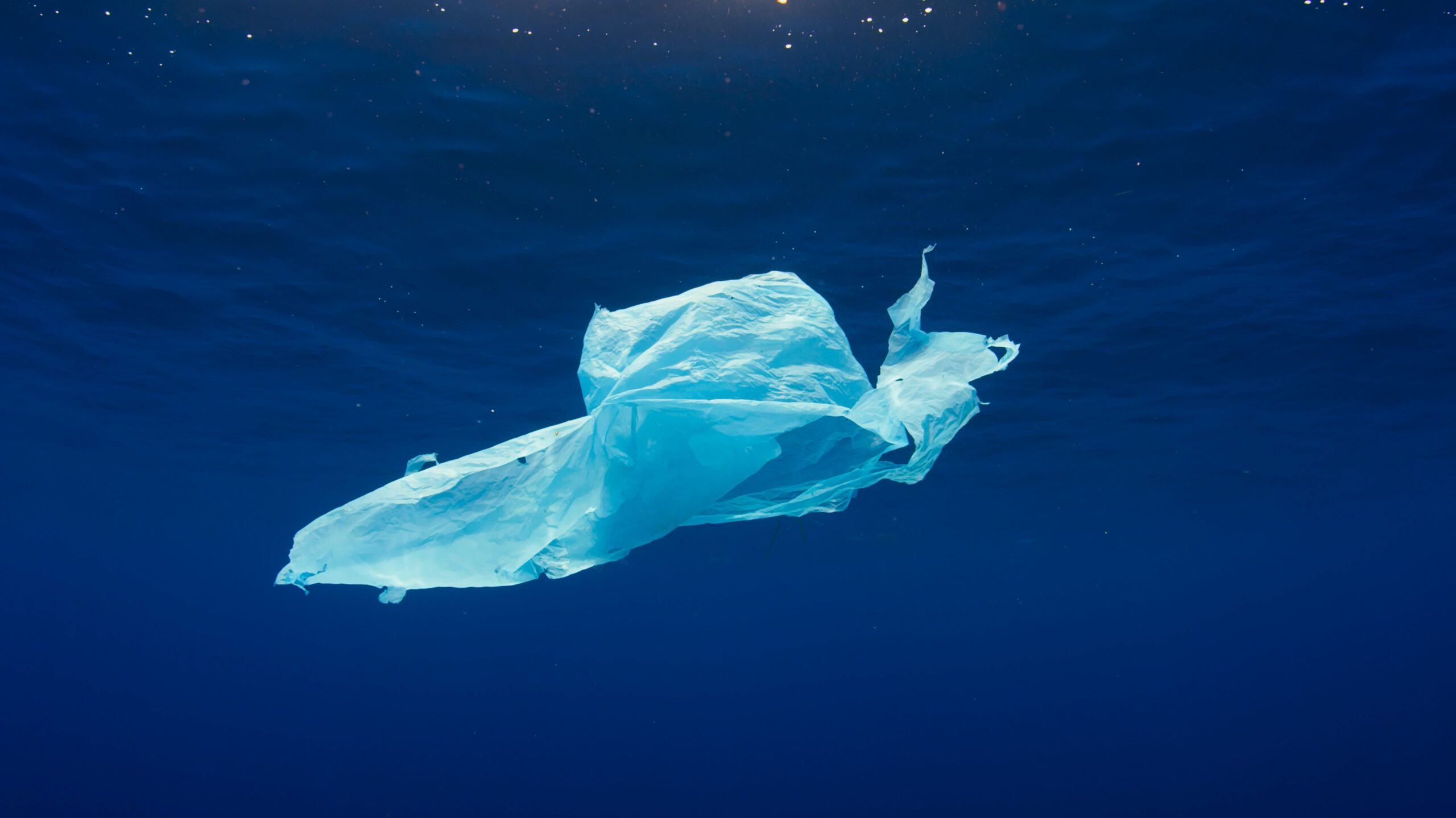 A charge on plastic bags was first introduced in 2014, at 5p a bag. According to government figures, the 2022 report reveals a 97% reduction in plastic bags sold, compared to the 2014. This figure translates to roughly 7.4 billion less bags being issued by major retailers in the United Kingdom.

Plastic bags are a big contributor to plastic pollution in our oceans. Marine wildlife, such as sea turtles, can mistake plastic bags as jellyfish. As a result, these bags can end up in the digestive systems of animals, harming them. Reducing plastic is an important part of fighting toward ocean conservation.

You can find environmental news, as well as the ways Turtle Island Restoration Network fights plastic addiction on our website. 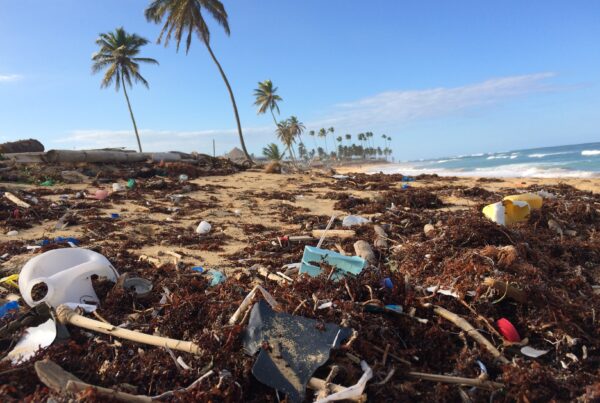