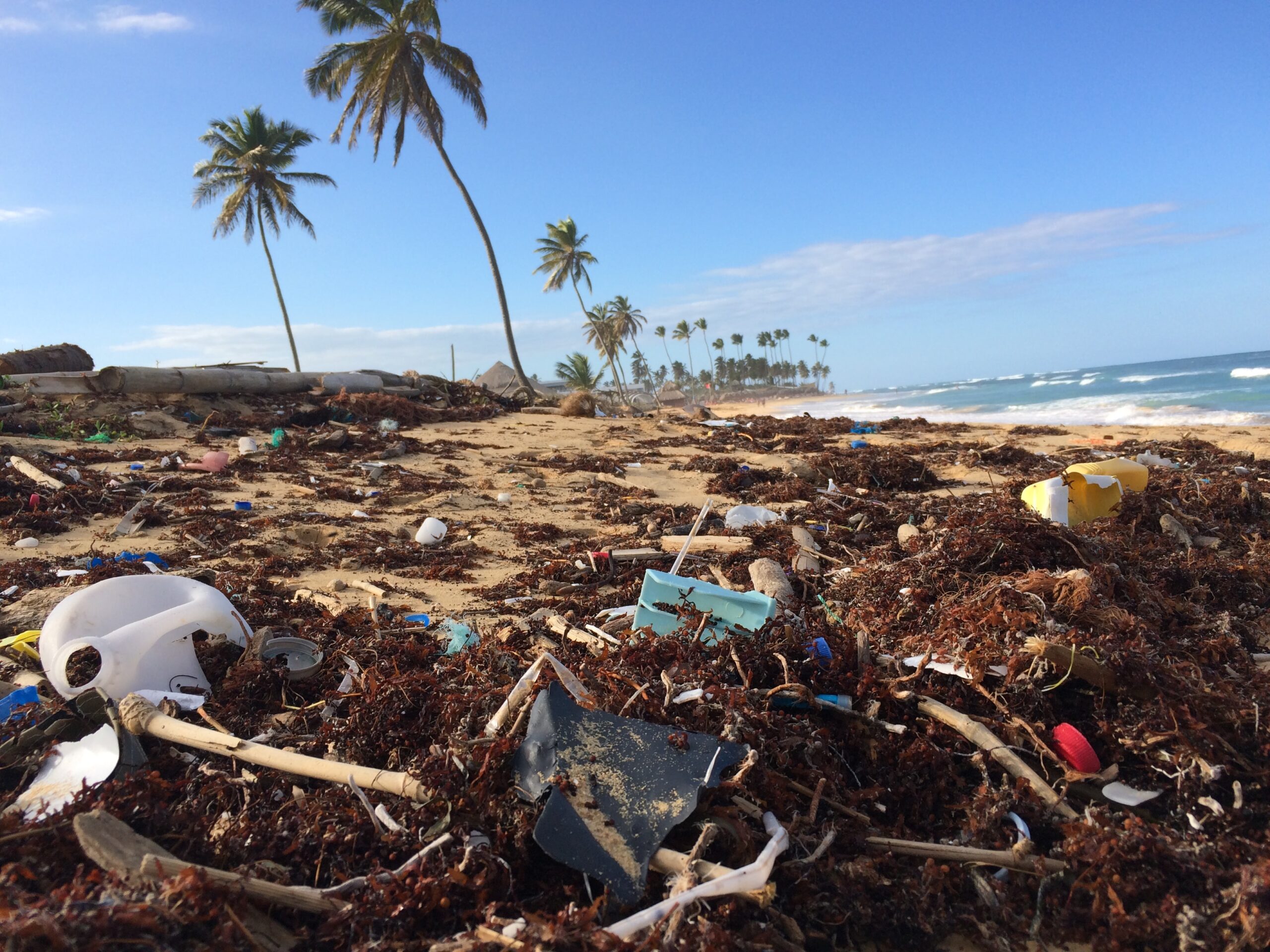 Recently, a sea turtle hatchling in Australia was found with debris in its digestive system. After being discovered on a beach in Sydney, the green sea turtle hatchling defecated plastic for six days. This discovery emphasizes the importance of reducing dependence on single-use plastics.

Evidenced by the green sea turtle hatchling, plastics can harm marine wildlife of all sizes and ages. TIRN works continuously to end plastic addiction, with multiple programs to tackle the issue. There are numerous ways individuals can become involved to reduce plastic in the ocean, including ways to reduce the amount of plastic in their own lives.

Marine wildlife can easily mistake plastic bags for food because floating in the ocean they look similar to a jellyfish. In addition to bags, there are other sources of plastic debris in the ocean, including fishing gear, balloons, and more.

To see the original tweet, you can view it below.

A green sea turtle hatchling found on a beach in Sydney defecated plastic for six days following its rescue, said Taronga Zoo’s Wildlife Hospital. Sarah Male, a veterinary nurse, said that they have had hatchlings of all different sizes with ocean debris inside their gut system pic.twitter.com/EhqM9IrGnN