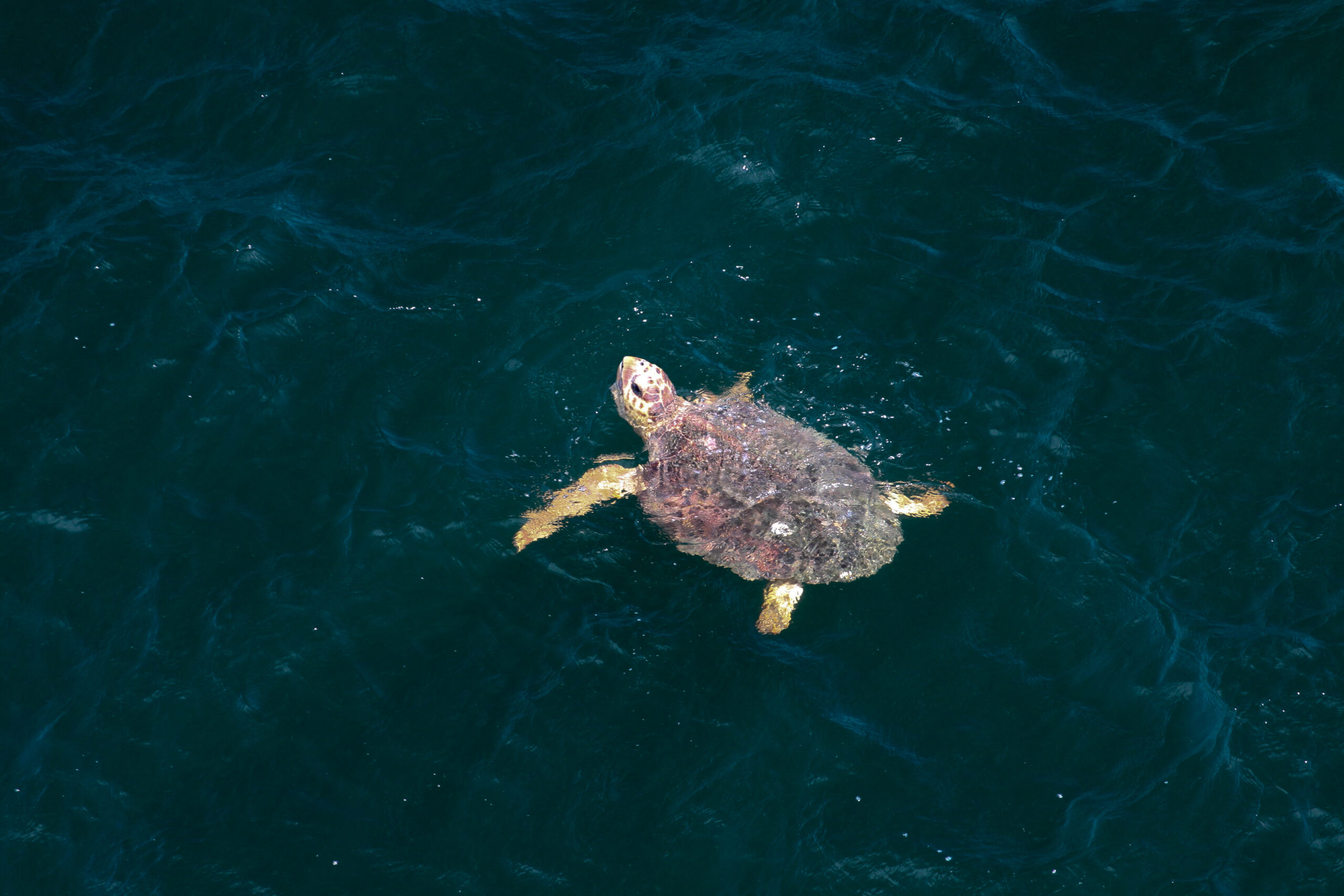 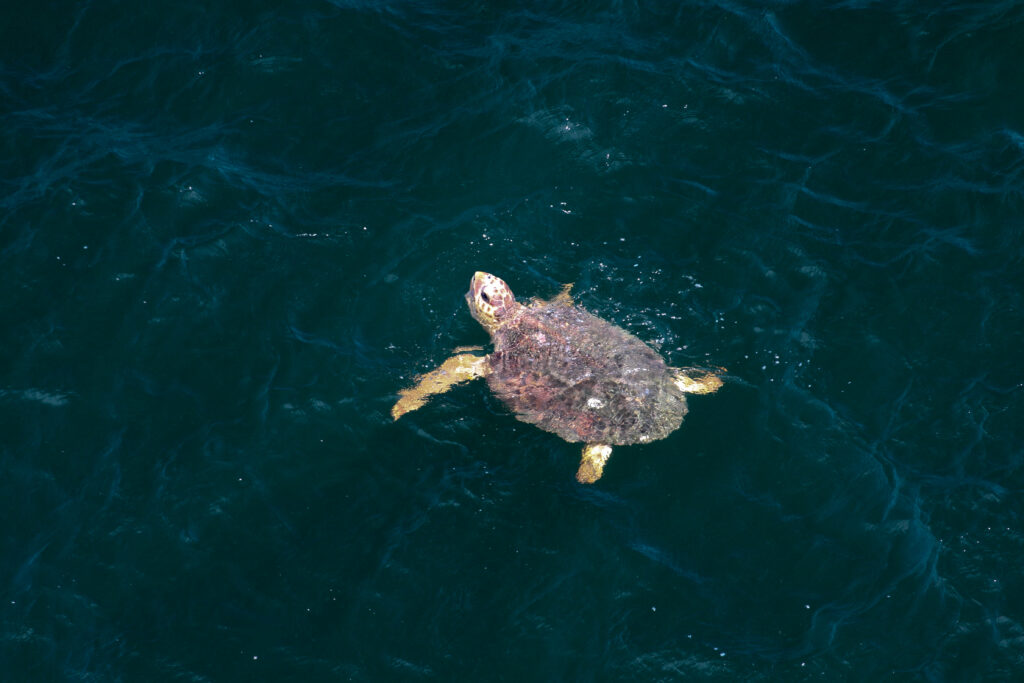 For the second year in a row, the National Marine Fisheries Service has immediately closed the Hawai’i-based shallow-set longline fishery for the rest of 2019 to comply with a federal court order limiting the interactions the fishery has with endangered loggerhead sea turtles.

HONOLULU—The National Marine Fisheries Service has immediately closed the Hawai’i-based shallow-set longline fishery for the rest of 2019 to protect endangered loggerhead sea turtles. It is the second year in a row the fishery has closed to comply with a federal court order limiting the interactions the fishery has with endangered sea turtles.

The decision came after the fishery interacted with a seventeenth loggerhead sea turtle this year. Sea turtles and marine mammals become hooked while trying to take longline bait, or become entangled while swimming through the walls of nearly invisible lines and hooks — encounters that can drown the turtles or leave them fatally injured. The population of loggerhead sea turtles has declined 90 percent over the past 60 years.

“For decades, the Hawai’i longline fishery has gotten away with killing and injuring sea turtles, seabirds and marine mammals,” said Executive Director Todd Steiner. “A healthy ocean belongs to all of us and shouldn’t be threatened by a small group of industrial fishing vessels.”

A court settlement in May 2018, filed by Turtle Island Restoration Network and the Center for Biological Diversity, and represented by Earthjustice, challenged the annual sea turtle interaction limits and reduced the fishery’s allowable interaction with the species from 34 to 17.

“I think the fact that the fishery hit its limit on how many turtles it can harm less than three months into the year is a testament to the existential threat this fishery poses to the loggerhead turtle,” said Earthjustice Attorney David Henkin.

In December 2017 the court found that the National Marine Fisheries Service failed to properly analyze the Hawai’i-based swordfish longline fishery’s impacts on the endangered loggerhead sea turtles it kills and injures before permitting an expansion of that fishery in 2012. The Fisheries Service had authorized the fishery to interact with up to 26 leatherbacks and 34 loggerhead sea turtles, doubling the number of sea turtles it hooks or entangles.

The Hawai’i longline fishery provides between 50 and 60 percent of the domestic production of swordfish in the United States, despite the Environmental Protection Agency determining that swordfish is so high in mercury that it should not be consumed by children or women who plan to be or who are pregnant.