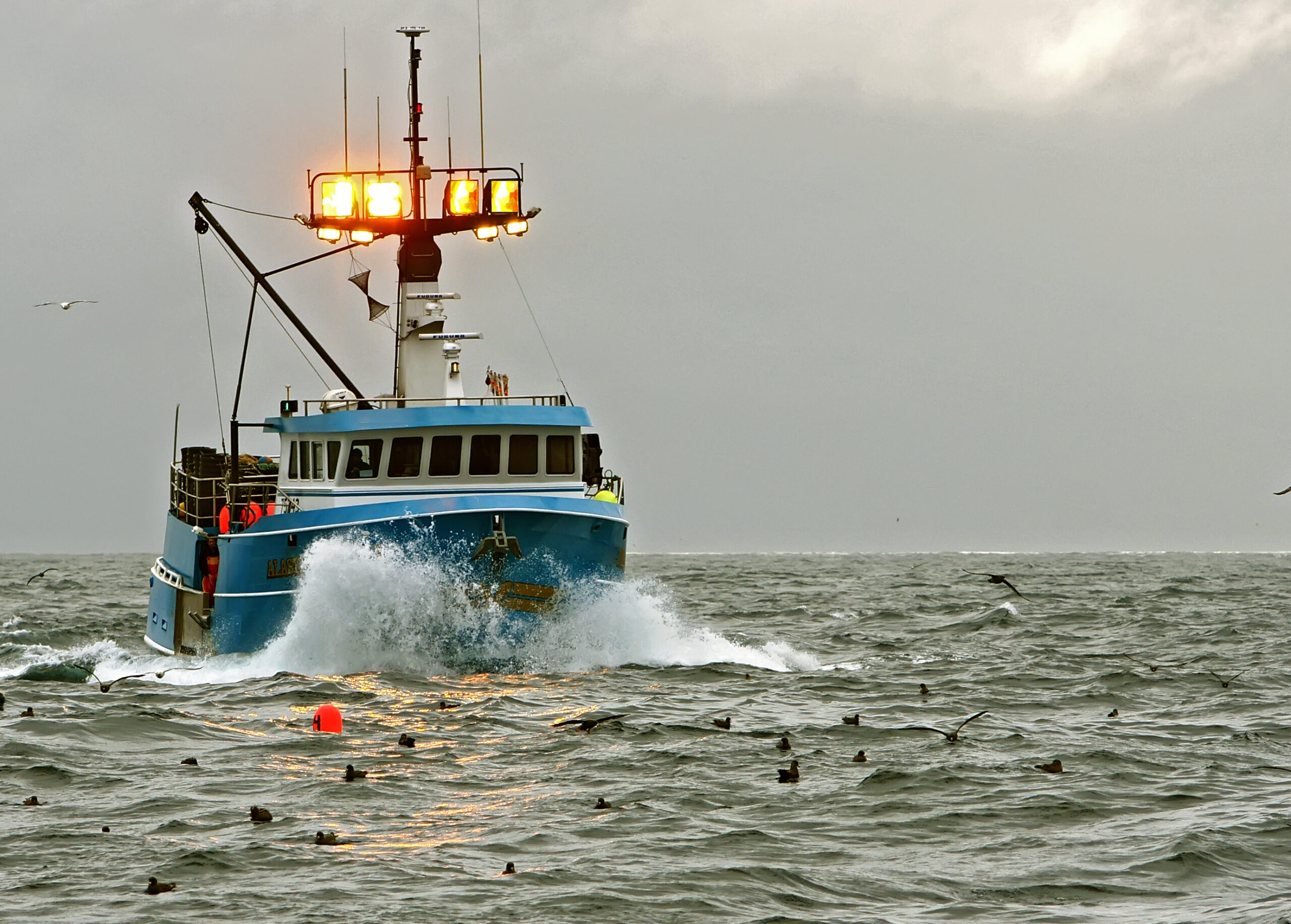 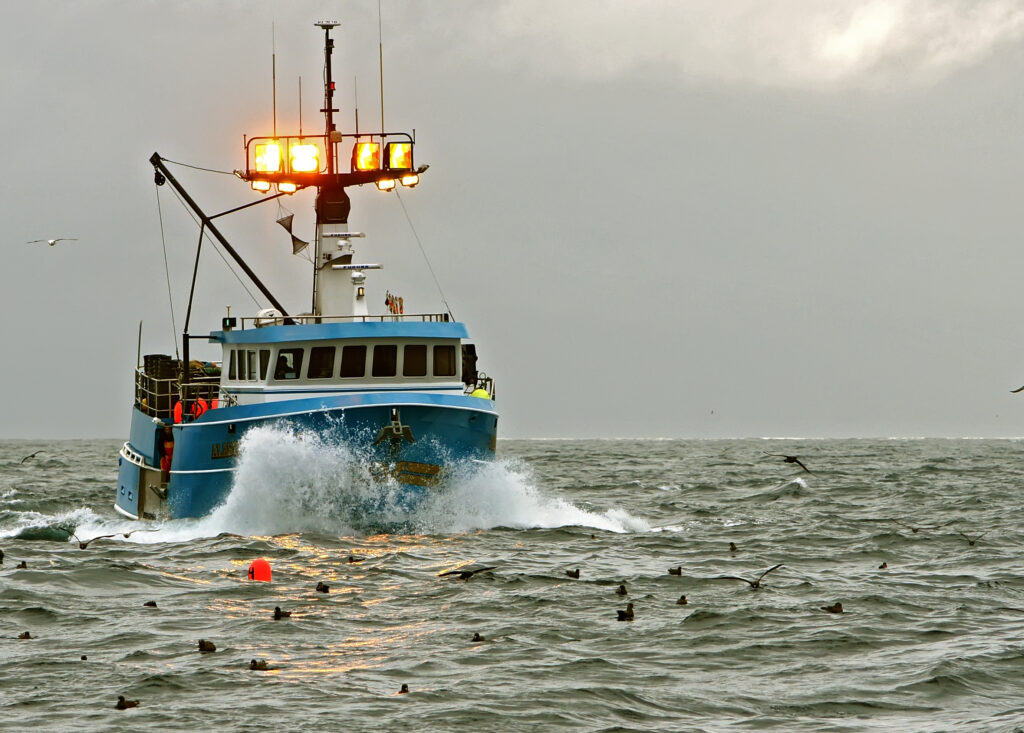 As we near the end of National Slavery and Human Trafficking Prevention month, I wanted to remind our dedicated supporters like you that despite the fact that we’re living in the year 2020, slavery and human trafficking still exist globally – and indeed, woefully, in the United States as well.

In fact, there may be slavery in your seafood.

Yet, if you are buying Hawaiian tuna, marlin, shark, sailfish or swordfish in the US, it is likely caught by foreign fisherfolk facing squalid living and working conditions without basic labor protections or the ability to seek legal recourse. In some instances, workers are enduring slavery enabled by the US government via a loophole for foreign fisherfolk targeting the aforementioned species to be exempted from basic labor protections.

In 2016, an in-depth investigation by the Associated Press concluded that rampant conditions existed in the Hawaii commercial longline fishing fleet, likened to human trafficking, slavery and human rights abuses. Legislators vowed reform. In 2018, Turtle Island Restoration Network filed a case for this issue with the Inter-American Commission on Human Rights. Last year, Georgetown University’s Human Rights Institute released an extensive and gripping report on the subject – and lack of meaningful change – aptly named: The Price of Paradise: Vulnerabilities to Forced Labor in the Hawaiian Longline Fishing Industry.

Every time lawmakers have attempted to introduce measures to close the government loophole, they are repeatedly met with resistance from the commercial fishing industry lobby. In particular, the Hawaii Longline Association has led the fight against reform. In the aftermath of the investigation and report, protests were staged and select grocery stores stopped buying longline-caught fish from the Honolulu Fish Auction – but that was only temporary.

These abuses persist in 2020. TIRN hopes all of our members will thoroughly consider our own responsibility and the repercussions of our consumption, especially when it comes to seafood.

I know you are well aware of the dangers that the Hawaiian longline fishing industry poses to endangered sea turtles and other marine wildlife—nearly one half of all animals caught by longlines in tropical regions like Hawaii are maimed or killed as bycatch.

This gross injustice fuels every aspect of the work we do to protect and save sea turtles from hazardous fishing gear.

Underpinning our fight to end industrial longlining in the US is the human cost of these destructive, unsustainable fisheries. During National Slavery and Human Trafficking Prevention month, and indeed with every act of consumer choice, please consciously consider the human cost.

Human trafficking and slavery should not exist in 2020.