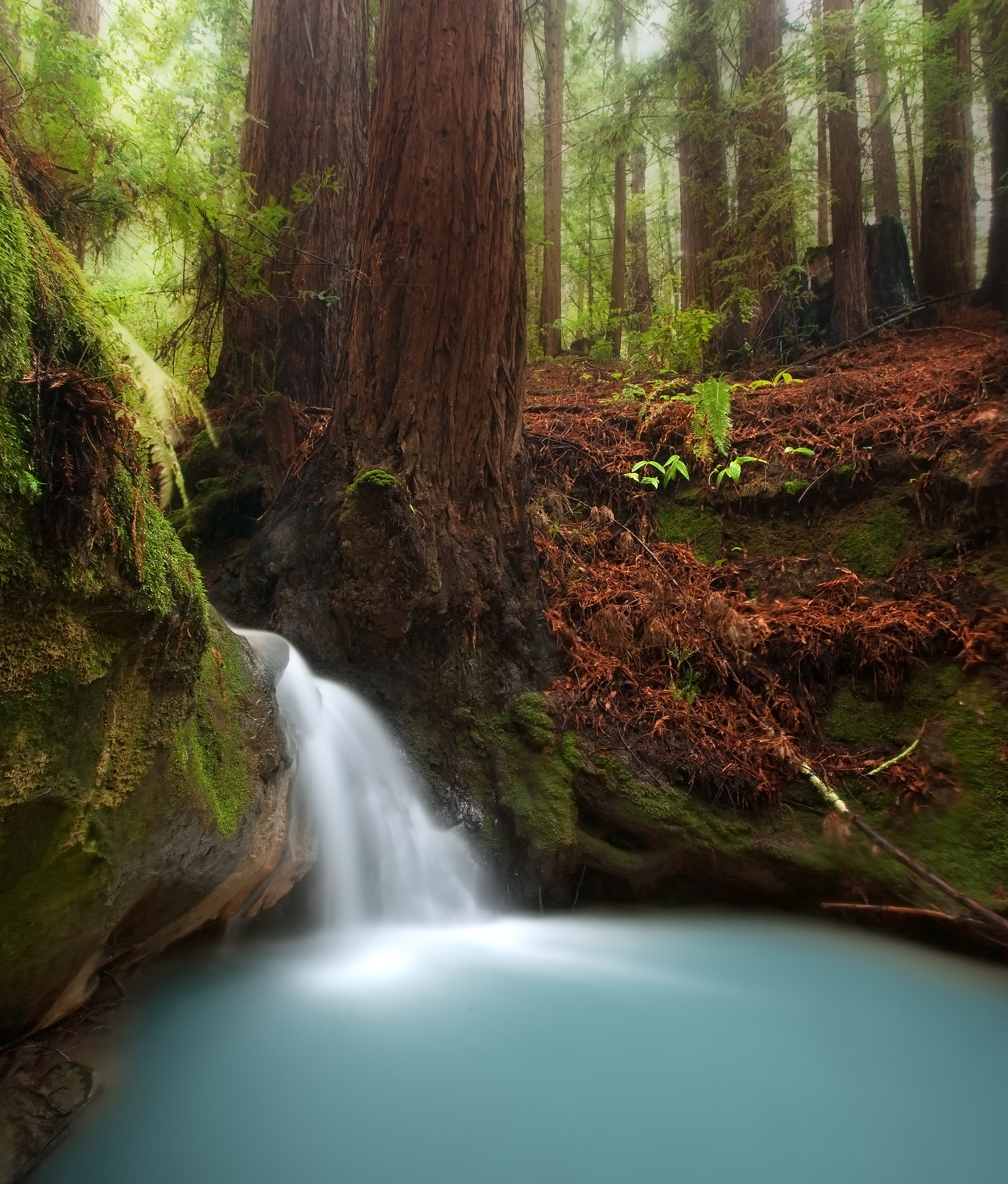 By Turtle Island Restoration NetworkJuly 22, 2015Resources for the Media
No Comments

WASHINGTON, D.C.— Conservation groups filed a lawsuit today challenging last-minute exemptions for industries in the new “waters of the United States” rule that could open the door to more pollution of wetlands, streams and other waterways. The rule, finalized in May by the Environmental Protection Agency and U.S. Army Corps of Engineers, defines which waterways can be protected against being destroyed, degraded, or polluted without a permit under the Clean Water Act.

The new rule reaffirms longstanding federal protections for some types of waters, but largely as a result of industry pressure, arbitrarily exempts and removes safeguards for critically important streams, wetlands and other waterways, many of which had been protected since the 1970s. These unprecedented exemptions are contrary to clear scientific evidence demonstrating the importance of these waterways for drinking water, recreation, fisheries and wildlife.

“Communities deserve the broadest protection of waters consistent with sound science,” said Marc Yaggi, executive director at Waterkeeper Alliance. “We need to advocate for the strongest rule possible so that we move forward in restoring our nation’s waters by controlling the discharge of pollutants into the smaller tributaries that feed into them.”

Under the new rule, wetlands, ponds and other small water bodies can only be protected if they are within 4,000 feet of a stream or river. However, if a wetland is just one foot over the arbitrary 4,000-foot line, it cannot be protected — even if it is vitally important in preserving downstream water quality. In their drive to placate industry interests, the EPA and Army Corps of Engineers’ failed to ensure that these types of exemptions do not jeopardize the survival of hundreds of endangered species as required by the Endangered Species Act. Endangered salmon and sturgeon on both coasts, California red-legged frogs, and bog turtles are among the many species that depend on clean, unpolluted water and will be harmed by the exemptions created by this rule.

“Freshwater species in the United States are already going extinct hundreds of times faster than terrestrial species, and these loopholes will make survival even harder for them,” said Brett Hartl, endangered species policy director at the Center for Biological Diversity. “There’s no question that eliminating protection for thousands of wetlands waters will hurt people and wildlife for generations to come.”

In another last-minute concession to industry, the agencies substantially weakened Clean Water Act protections for streams, wetlands and ponds that are adjacent to streams and rivers if those water bodies are currently used in farming, ranching or silviculture activities. Contrary to science and the requirements of the law, the final rule categorically reduced protections for tributary streams, wetlands, streams that have been ditched or channelized, and for water bodies that are only connected to protected downstream waters by subsurface water flows.

“This rule change will weaken protection for waterways on and near big agribusiness operations, likely resulting in more agricultural pollutants on our food and in our environment,” said Adam Keats, senior attorney at the Center for Food Safety. “The EPA and the Army Corps should be working to strengthen, not gut, the laws that keep industrial agricultural pollution in check.”

Despite these unprecedented concessions to industry, opponents of the final rule have mounted a massive misinformation campaign claiming the agencies are expanding the jurisdiction of the Clean Water Act. In reality, the EPA and the Corps have improperly relinquished jurisdiction over historically protected waters and admit that: “The scope of jurisdiction in this rule is narrower than that under the existing regulation. Fewer waters will be defined as ‘waters of the United States’ under the rule than under the existing regulations, in part because the rule puts important qualifiers on some existing categories such as tributaries.”

“Our national heritage of fish and wildlife depends on strong protections in our nation’s water,” said Joanna Nasar, of  Turtle Island Restoration Network. “It is critical that our strongest protections extend to the ephemeral streams, ditches and wetlands to protect our endangered species like coho salmon, freshwater shrimp, or red legged frogs from polluters, so that future generations can inherit the same natural wonders we did.”

Waterkeeper® Alliance is a global movement uniting more than 250 Waterkeeper organizations around the world and focusing citizen advocacy on issues that affect our waterways, from pollution to climate change. Waterkeepers patrol and protect more than 2 million square miles of rivers, streams and coastlines in the Americas, Europe, Australia, Asia and Africa.

Center for Food Safety, a national, nonprofit organization with over 650,000 members, was founded to protect human health and the environment by curbing the use of harmful food production technologies and by promoting organic and other forms of sustainable agriculture.

Turtle Island Restoration Network (SeaTurtles.org) is an international marine conservation organization headquartered in California whose 200,000 members and online activists work to protect sea turtles and marine biodiversity in the United States and around the world.

Humboldt Baykeeper® was launched in October 2004 to safeguard our coastal resources for the health, enjoyment, and economic strength of California’s Humboldt Bay community through education, scientific research, and enforcement of laws to fight pollution.

Monterey Coastkeeper® is a program of The Otter Project, and advocates for effective government regulations, good public policy, and an active community role in protecting freshwater and marine waters alike in Monterey and Santa Cruz counties, as well as portions of San Mateo, Santa Clara, and San Benito counties in California.

Russian Riverkeeper® has been inspiring the community to protect California’s Russian River since 1993 through our Advocate, Educate and Celebrate programs.