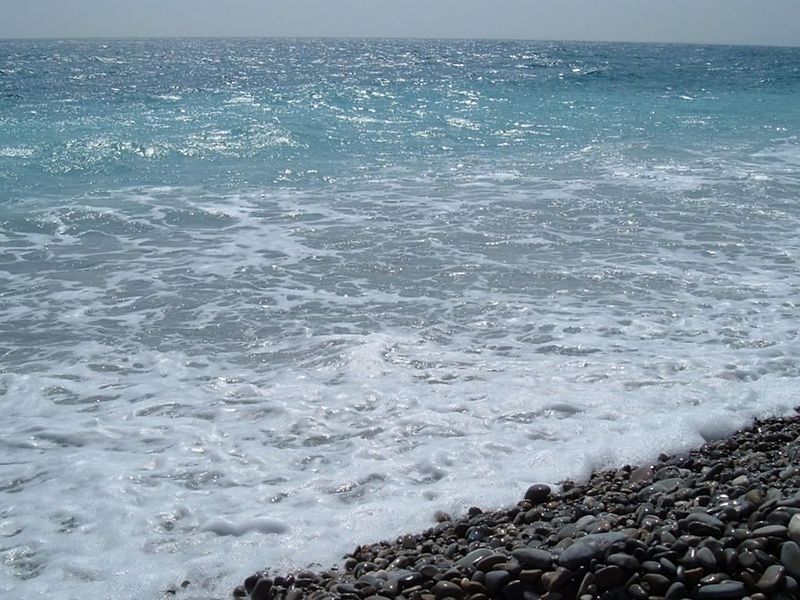 On Monday, June 6th, the new report Striplining the Pacific: The Case for A United Nations Moratorium on High Seas Industrial Longline Fishing will be released at the United Nations Law of the Sea meeting June 6-10th. The new book length report echoes the sentiment of Canadian Prime Minister Paul Martin’s call on May 1st to end the “pillage” and “rape” of the ocean at an international fisheries conference this week.

Prime Minister Martin said in his address to the international conference on The Governance of High Seas Fisheries and the UN Fish Agreement – Moving from Words to Action.: “Canada joins other nations in looking for concerted action against the systemic pillage of our oceans and their resources. We — and by “we”, I mean the global community — need to see concrete results in a short period of time.”

At the end of his talk, the Prime Minister also added: “Tonight, I’m asking you to build on this global consensus. I’m asking you to seize this historic occasion, and begin the process to stop the rape of our fisheries and oceans, once and for all. ”

“Prime Minister Martin’s call to end the “systemic pillage” and “rape” of the ocean echoes the mounting international call on the UN to end the pillaging of the Pacific by longline fishing,” said Robert Ovetz, PhD, Coordinator of the Save the Leatherback Campaign. “When this conference wraps up tomorrow, we hope Canada will support this effort as well move from words to action.”

The new book Striplining the Pacific outlines how high seas industrial longline fishing is rapidly pillaging the Pacific of both targeted fish and non-targeted marine wildlife. A rash of recent scientific reports have documented not only the decline of large predatory fish such as tuna, shark and billfish by as much as 87% since the 1950s but also warn of the extinction of the leatherback sea turtle in the next 5-30 years and the extinction of the loggerhead sea turtle and black-footed albatross seabird. Longlining is considered by scientists one of the biggest threats to these species.

In response to this crisis, the Sea Turtle Restoration Project submitted a recommended plan of action that will be considered at UN Law of the Sea meeting that calls for a moratorium on high seas longline fishing until such time that these species are no longer threatened with extinction and that sustainable use Marine Protected Areas can be set up on the high seas. The plan is an outgrowth of the 1,007 scientists from 97 countries and 231 non-governmental organizations from 62 countries that have signed a letter to Secretary General Kofi Annan asking the UN to implement a moratorium on industrial longlining in the Pacific.