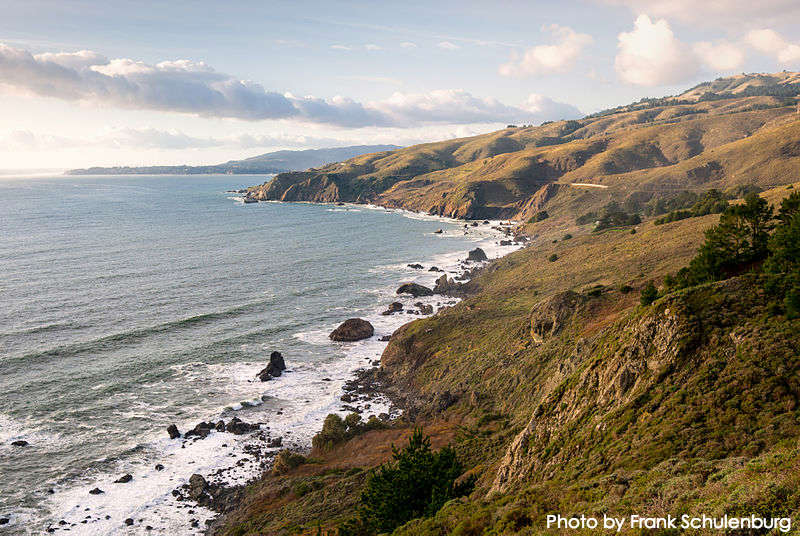 By Turtle Island Restoration NetworkSeptember 29, 2016Resources for the Media
No Comments

Olema, Calif. (Sept. 29, 2016) –  This week, Turtle Island Restoration Network joined with the Environmental Action Committee of West Marin (EAC) and both sent letters to the Coastal Commission asking them to change the location of their November meeting to Marin in order to allow residents to participate in the Local Coastal Program amendments that are being considered. As it stands now, the meeting is set to take place in Half Moon Bay, which would make it difficult for Marin residents to participate and comment.

“The idea that the fate of Marin’s coastline would be decided anywhere else but in Marin is ridiculous. Marin citizens deserve the right to share their opinions and thoughts on the Local Coastal Program Amendments,” said Cassie Burdyshaw, advocacy and policy director at Turtle Island.

“Substantial public participation is vital and is required by the Coastal Act. The Commission should hear from local voices in Marin,” said Morgan Patton, executive director at EAC.

In a video posted of last Monday’s meeting Coastal Commissioners expressed that they needed more information to consider the issues in the Amendment, some even expressed a desire to change the venue. “I don’t feel I have enough information to go to the board…except other than maybe press for a change of venue for the November meeting,” said Planning Commissioner Wade Holland in the video. “We’re not at the point in the process where it’s a useful expenditure of our time to make specific recommendations when there is so much unknown at this point,” said Planning Commissioner Don Dickenson in the meeting video.

In order to meet the Coastal Act’s goal of providing the widest opportunity for public participation, Turtle Island and the EAC are again requesting that the Coastal Commission hearing on the Marin County LCP Amendment be held in Marin this November.

Read Turtle Island’s letter to the Commission by clicking here.

Read EAC’s letter to the Commission by clicking here.