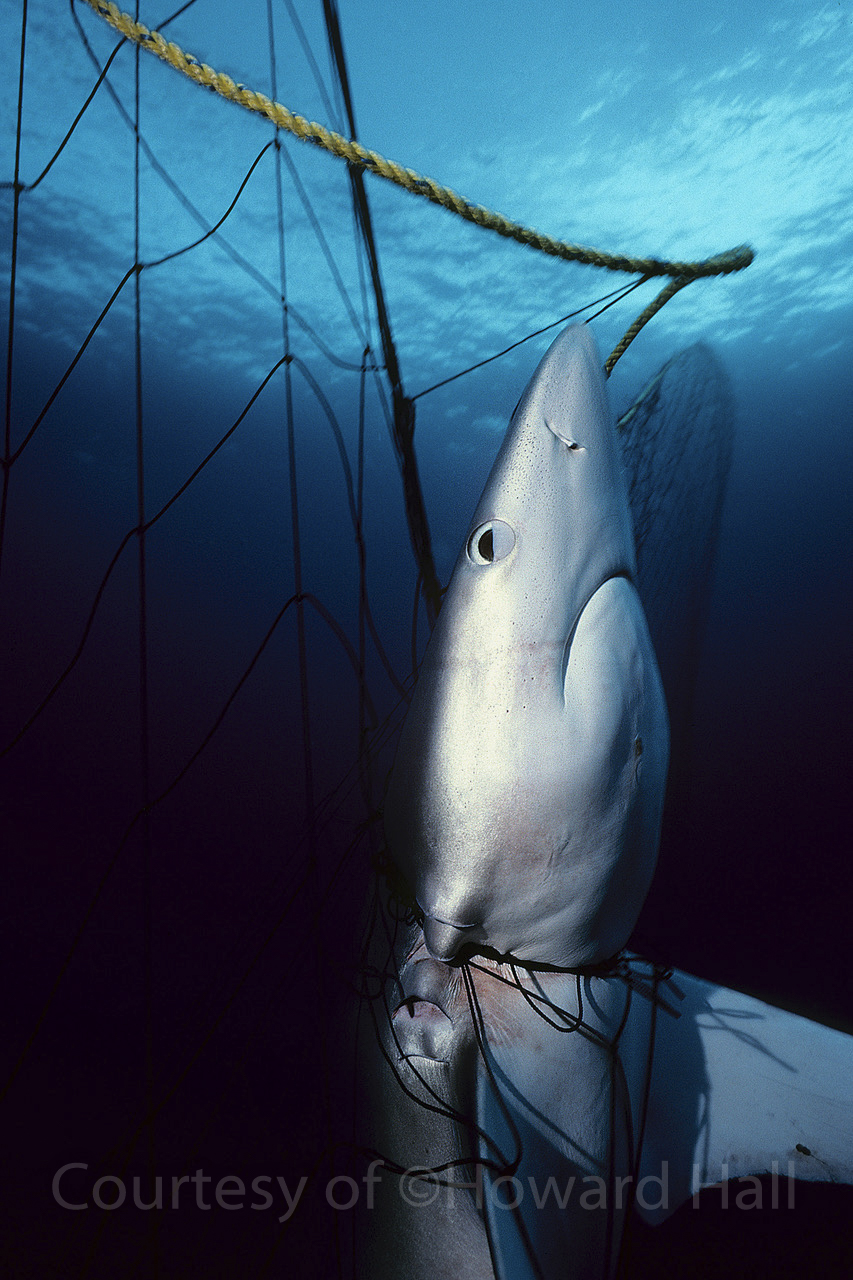 WASHINGTON — U.S. Senators Shelley Moore Capito (R-W.Va.) and Dianne Feinstein (D-Calif.) today reintroduced the Driftnet Modernization and Bycatch Reduction Act, a bill to phase out large mesh drift gillnets used in federal waters off the coast of California – the only place the nets are still used in the United States.

Congress passed the bill last year with overwhelming support but it was vetoed by President Trump on January 1, which left too little time to schedule an override vote.

Large mesh driftnets more than a mile long are left in the ocean overnight to catch swordfish and thresher sharks but also indiscriminately capture, injure, and kill other marine species including whales, dolphins, sea lions, sea turtles, fish, and sharks. Most of these animals, referred to as “bycatch,” are then discarded. The use of driftnets by a single fishery in California is responsible for 90 percent of the dolphins and porpoises killed along the West Coast and Alaska. At least six endangered, threatened, or protected species are harmed by driftnets off the California coast.

“This legislation will end the last drift gill net fishery in the United States and save marine wildlife from being captured and killed in horrifying amounts,” said Annalisa Batanides Tuel, policy and advocacy manager for Turtle Island Restoration Network. “After working for more than 20 years to save marine species from falling victim to the West Coast drift gill net fishery, we are hopeful a new administration will quickly pass our bill so we can finally end this destructive fishing method.”

In 2018 California passed a four-year phase out of large mesh drift gillnets in state waters to protect marine life. The Driftnet Modernization and Bycatch Reduction Act would have extended similar protections to federal waters within five years and authorize the National Oceanic and Atmospheric Administration to help the commercial fishing industry transition to more sustainable gear types like deep-set buoy gear that uses a hook-and-buoy system. Deep-set buoy gear attracts swordfish with bait and alerts fishermen immediately when a bite is detected. Testing has shown that 94 percent of animals caught with deep-set buoys are swordfish, resulting in far less bycatch than drift gillnets.