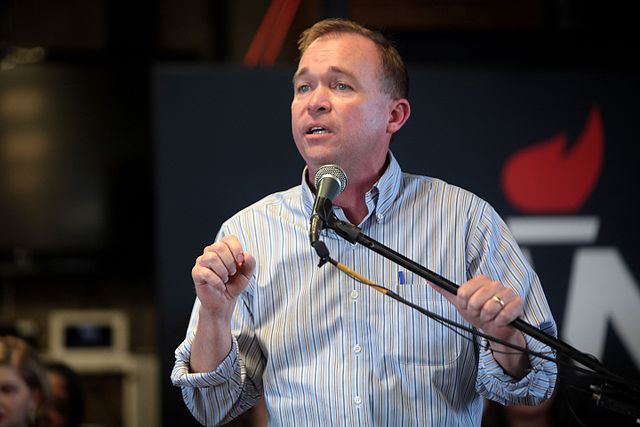 By Turtle Island Restoration NetworkJanuary 20, 2017Resources for the Media
No Comments

In advance of the confirmation hearings with the Senate Budget Committee, Turtle Island Restoration Network has issued the following statement on Mulvaney:

Turtle Island believes Representative Mulvaney’s poor track record on ocean legislation makes him a poor candidate for the position of director of the Office of Management and Budget.

According to the League of Conservation Voters, Mulvaney had a lifetime 7 percent score with a disappointing 3 percent in 2015.

Mulvaney votes have included repeated votes against the improvement of the National Oceans Policy Act, for rolling back the Magnuson Fisheries Act, and for expanding oil drilling in U.S. waters.

He has also consistently voted against protecting wildlife and preventing climate change.