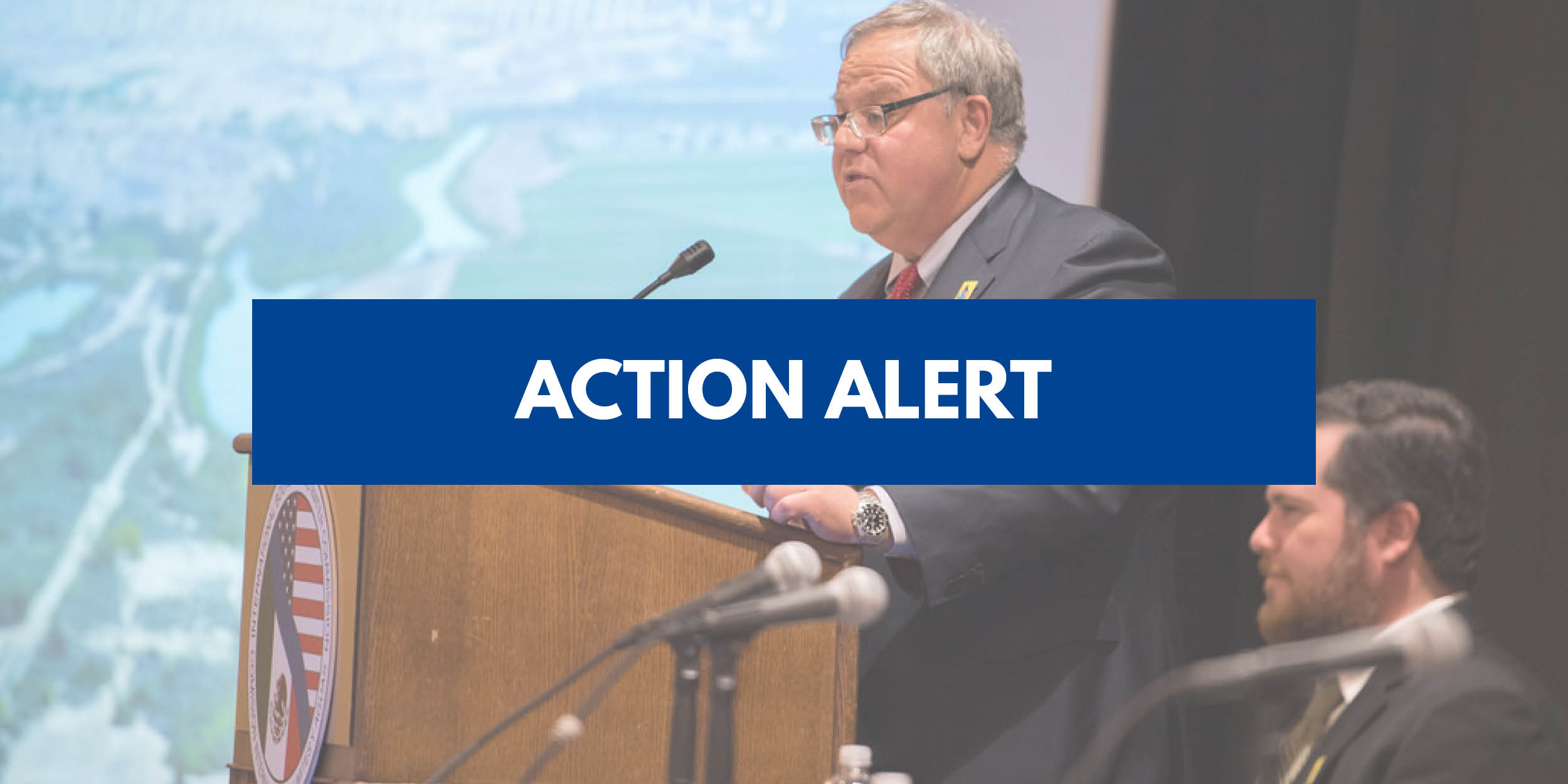 Will you join us in telling the Senate to block Bernhardt’s confirmation for Secretary of the Interior? 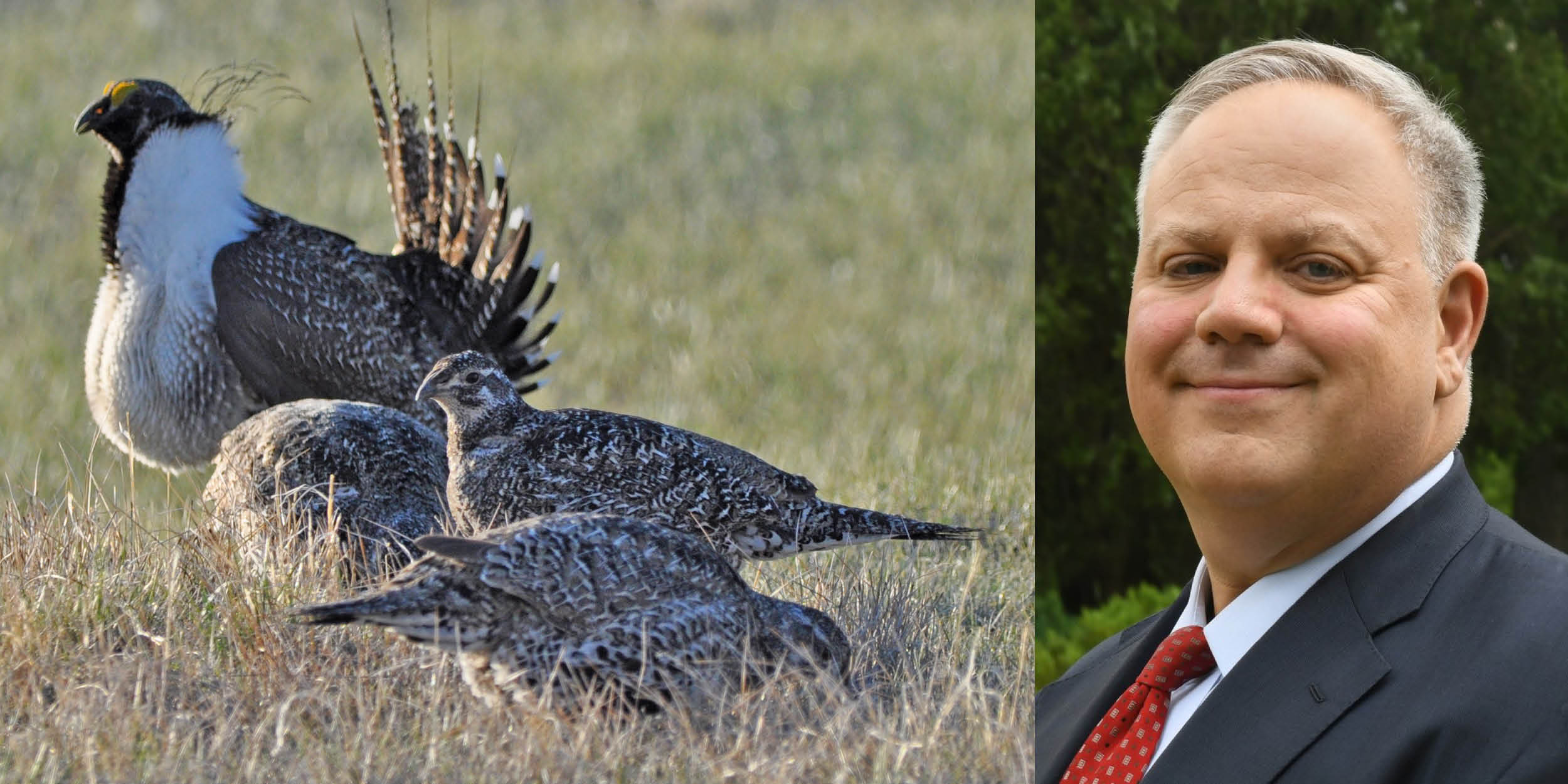 If you thought Ryan Zinke was disastrous in the role, it is possible that David Bernhardt will be even worse. Bernhardt is a walking conflict of interest with even deeper ties to special interests (and in particular the oil and gas industry) and polluters, and a more extensive history of undermining protections for land, water and wildlife.

Click here to send a powerful message to the Senate. We will not stand for an Interior Secretary who has carried out environmental rollback after rollback during his tenure in the department. Among the many reasons to oppose David Bernhardt’s confirmation, TIRN is especially appalled by these actions:

David Bernhardt is downright despicable, but thankfully the Senate has not yet confirmed his nomination for Interior Secretary.

We all have a voice – please tell your Senators right now to block Bernhardt’s confirmation.