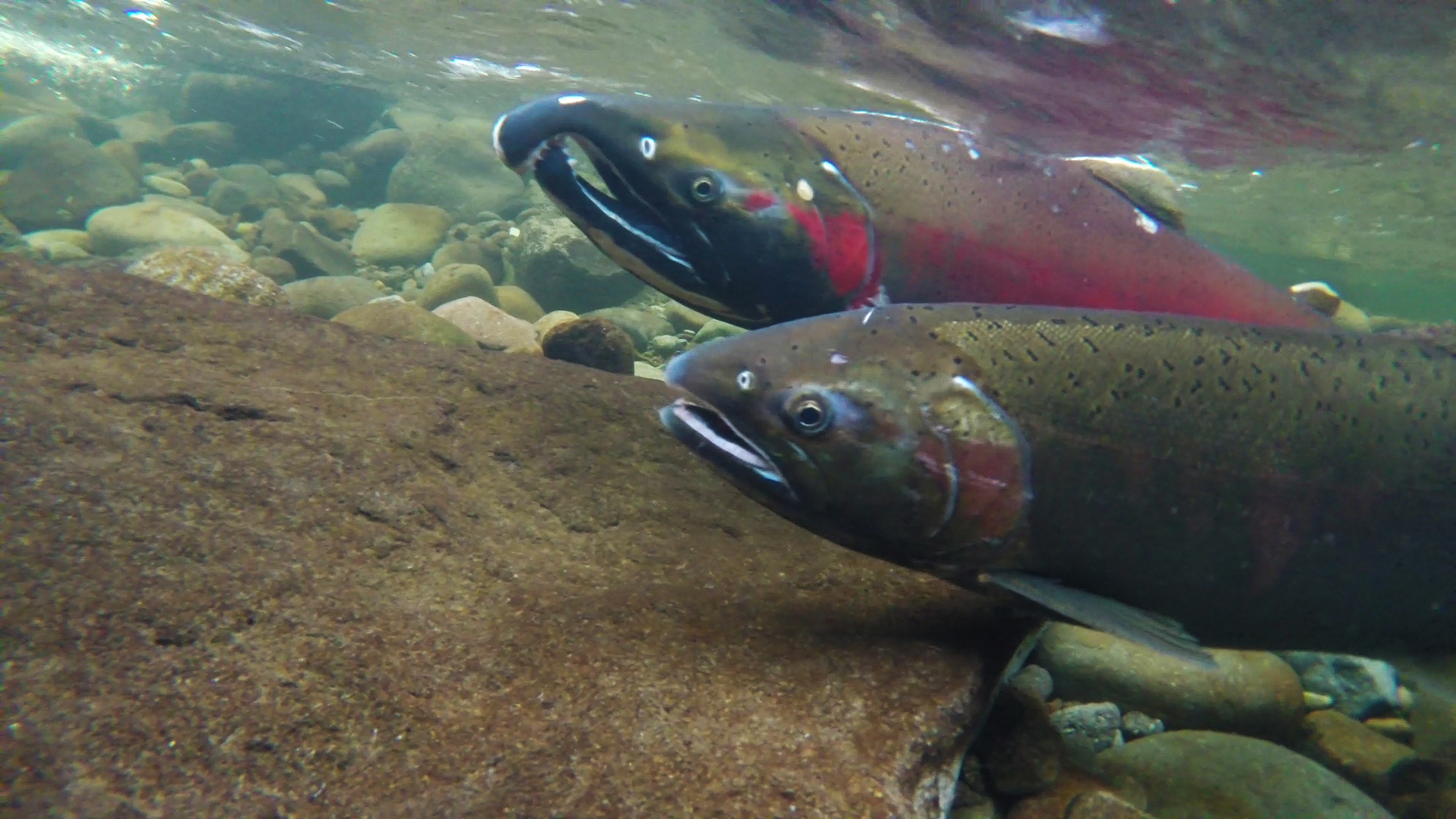 In a recent update to their annual smolt report, the National Park Service (NPS) provided encouraging news for salmon lovers. From mid-March through late May, they are at Olema and Redwood Creeks to study counts for the season.

During the 12 weeks the NPS crew was out in the creeks, they captured over 1,700 salmonid smolts. Coho salmon made up the majority of the smolt numbers, but Chinook and steelhead salmon were also found on both creeks.

In their traps, the NPS found over 1,500 coho smolts on Olema Creek. According to their figures, this figure is the highest smolt outmigration recorded since their monitoring began in 2004. It marks a 10-fold increase in the number of smolts leaving Olema Creek for the cohort.

Just under 100 steelhead were found, with about 40 chinook additionally counted. The finding of chinook marked the first time they had ever been found in the NPS traps.

To stay updated on the latest salmon news, keep an eye out on our blog and website.